Since 2013, GERPISA has been organizing the “Young Author's Prize” with the aim of supporting and highlighting contributions by young scholars to the works of the Gerpisa international network. The prize consists of the publication of the winning paper in a special issue of the International Journal of Automotive Management and Technology and a 1500 € reward.

The 2019 edition was comprised of 5 contestants and the prize was granted to Fabio ANTONIALLI, who is post-doctoral researcher from École CentraleSupélec (Laboratoire de Génie Industriel) that is currently working on the projet européen AVENUE European Project AVENUE under the supervision of professors Danielle ATTIAS and Sylvie MIRA-BONNARDEL.

The winning paper, entitled “International benchmark on experimentations with Autonomous Shuttles for Collective Transport” surveyed 92 experimentations with Autonomous Shuttles worldwide. Results highlighted an European lead on both the number of experimentations and manufacturers. The deployments were aimed towards public transportation business models being either showcases or trials, mainly offered free of charge to commuters. Regular-line transport system was the prevailing operational mode adopted, meanwhile, on-demand platform services were still present, but incipient. Eight main typologies of uses able to fulfill both private and public transport offerings were identified, being either focused on solving first- and last-mile issues and/or microtransit commute. Nine key-performance indicators were selected and divided into economic – and user-centered. At last, the main common stakeholders among all experimentations were identified, as well as how different forms of value (financial; usage; research; data) are created and distributed among them in order to promote sustained growth and evolution of the ecosystem. 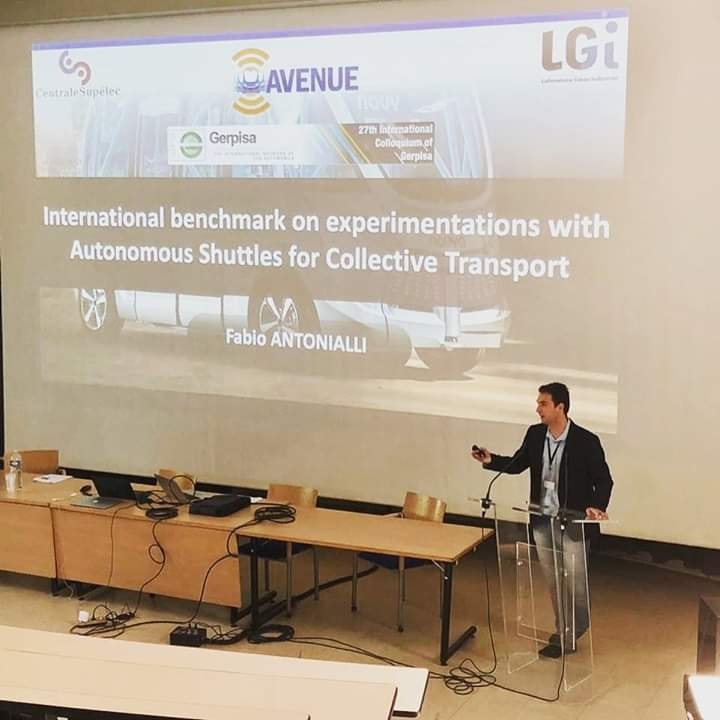